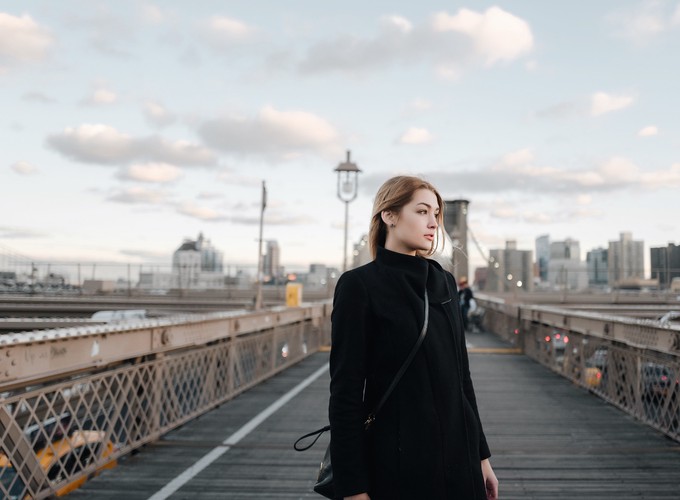 Moderator Effects of Working Memory on the Stability of ADHD Symptoms by Dopamine Receptor Gene Polymorphisms during Development.

We tested the hypothesis that dopamine D1 and D2 receptor gene (DRD1 and DRD2, respectively) polymorphisms and the development of working memory skills can interact to influence symptom change over 10 years in children with attention-deficit/hyperactivity disorder (ADHD). Specifically, we examined whether improvements in working memory maintenance and manipulation from childhood to early adulthood predicted the reduction of ADHD symptoms as a function of allelic variation in DRD1 and DRD2. Participants were 76 7-11-year-old children with ADHD who were genotyped and prospectively followed for almost 10 years. ADHD symptoms were rated using the Attention Problems scale on the Child Behavior Checklist, and verbal working memory maintenance and manipulation, measured by Digit Span forward and backward, respectively, were assessed at baseline and follow-up. After correction for multiple testing, improvements in working memory manipulation, not maintenance, predicted reduction of symptomatology over development and was moderated by major allele homozygosity in two DRD1 polymorphisms (rs4532 and rs265978) previously linked with variation in D1 receptor expression. Depending on genetic background, developmental factors including age-dependent variation in DRD1 penetrance may facilitate the link between improvements in higher-order working memory and the remission of symptoms in individuals with childhood-diagnosed ADHD. Furthermore, the current findings suggest that DRD1 might contribute minimally to the emergence of symptoms and cognitive difficulties associated with ADHD in childhood, but may act as a modifier gene of these clinical features and outcome during later development for those with ADHD.